“Striking Scenes: Robert Koehler, The Strike (1886), and Competing Visions of Labor-Capital Conflict in the Gilded Age,” Common-Place, October 2010. Common-place is an online scholarly journal published jointly by the American Antiquarian Society (Worcester, MA) and the University of Connecticut. Click to Read

"'The Scattered Debris of the Irish Nation': The Famine Irish and New York City, 1845-1855" in Margaret Crawford, ed., The Hungry Stream: Emigration from Ireland during the Great Famine (Institute of Irish Studies Press, 1997): 49-60. Click to Read

May 7, 2006: “Bring Us Your Tired, Your Poor. Or Don't,” New York Times. [article on the anti-immigrant movement in New York City] Click to Read

June 6, 2004: "A Neighborhood of Their Own," New York Times. [history of Philip Payton and the making of Black Harlem]
Click to Read

August 30, 2003: "Brother Can You Spare a Day?," New York Times. [history of the Labor Day holiday and commentary on its enduring significance] Click to Read

June 8, 2003: "The Fire, and the Forgetting," New York Times. [history of the General Slocum fire of 1904 and commentary concerning historical memory] Click to Read

September 14, 2001: "Catastrophe at Towers Different from Pearl Harbor," carried by Knight-Ridder News Svc. and appearing in newspapers nationwide, including the Worcester (MA) Telegram & Gazette. [commentary concerning the place of Sept. 11 in historical context] Click to  Read

March 15, 2001: "St. Patrick's Day Events Honor Us All with Red, White and Blue," carried by Knight-Ridder News Service and appearing in 26 newspapers nationwide. [commentary concerning the role of the St. Patrick's Day parade in promoting tolerance] Click to Read 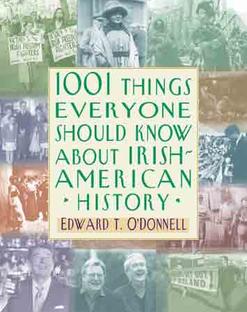 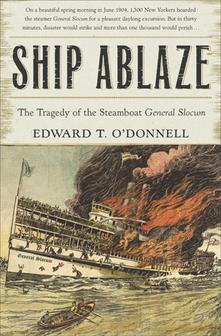 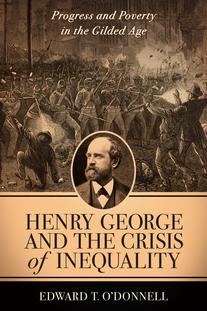 Books and Other Writings by Edward T. O'Donnell

Click on the covers for full information about each book 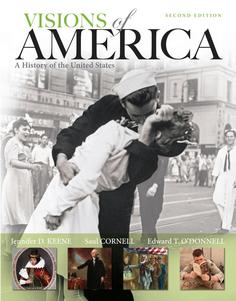 Edward T. O'Donnell is the author of several books (see below) and has written articles for the New York Times, the New York Daily News, and The Irish Echo. O'Donnell's op-eds have appeared in newspapers across the nation.

As a scholar of American urban, ethnic, labor, and industrial history, O'Donnell has also published many articles (see full list below with links) in professional historical journals such as the Journal of Urban History, The Public Historian, The Journal of the Gilded Age and Progressive Era, Common-Place, and the New-York Journal of American History.