We're All In This Together: Why We Need to Reclaim the Common Good: Our current public discourse in the United States is dominated by talk of individualism (and its most extreme form, libertarianism). While individualism is an essential ideal in our political culture, it's one of TWO ideals. The other core American ideal is the Common Good. It recognizes that everyone in society is interdependent and that as a consequence, we need to adopt policies that benefit the whole, things like public education, clean water, product safety, etc. The Common Good and individualism are not mutually exclusive; throughout U.S. history they have lived in tension with each other. Much of American history centers on this question: How can we build up the Common Good while still allowing for maximum individual autonomy?  America's shining moments have always involved achievements in the name of the Common Good, from drafting the Constitution, creating the Internet, and abolishing slavery to establishing Social Security, building the transcontinental railroad, and securing civil rights. But in our current political discourse we've lost sight of this fact. More than ever, we need a Common Good-inspired discussion about everything from investment in developing new technologies, to reforming public education, to protecting the environment. We need to restore the Common Good to its rightful place in our public discourse and public policy debates.

Why History Matters: How an Understanding of History Is Essential to Citizenship, Morality, Leadership, Business, and Even Personal Happiness:  Almost everyone, it seems, knows a variation of the quote by the American philosopher George Santayana, “Those who do not learn the lessons of history are doomed to repeat its mistakes.”  But do we really know why it’s important to study history?  Do we know what separates history from other academic subjects like math, science, or psychology? Do we know what it is that historians do?  Why it matters?  This presentation will broaden participants’ understanding of the significance of history beyond  some elusive notion of “learning lessons.” Using vivid examples from topics such as the history of slavery, the Civil War, immigration, and women’s rights we’ll explore the five essential elements of history and how they hold the potential to strengthen our democracy, promote human rights, boost a healthy patriotism, and inform our public policy decisions on issues such as taxes, healthcare, war, and privacy.

Immigration and the Uneasy Making of Multicultural America: Why have so many millions come to the U.S. and how has each wave transformed American society? And why, despite our paeans to being "a nation of immigrants," have Americans historically despised each wave of newcomers? This presentation explores the key periods of immigration in U.S. history, the major immigrant groups that arrived, their struggles to earn a living and adjust to new surroundings, and the contributions they made to American life. It also addresses the persistent problem of nativism and the ideas, concerns, and myths that contribute to it. One goal of this presentation is to provide the historical context and information that is sorely needed in our national debate about immigration, both legal and undocumented.

The Making of Modern America, 1865 to the Present: What are the crucial, transformative developments of the last 150 years of American history? This presentation explores four themes that define this period: Equality, Diversity, Globalism, and the Common Good. Equality examines the struggle to achieve full civil rights for African Americans in the wake of emancipation. Diversity delves into the story of how immigration has made and remade American society since 1865. Globalism takes a look at why the US went from being a largely isolationist nation to one committed global intervention on a massive scale. The Common Good looks at the efforts by reformers to adopt policies and build institutions aimed at improving the lives of the many. Each of these themes is fraught with tension and conflict over what direction the nation should take.

What Was the Gilded Age (and Are We in Another One Now?):
In recent years a spate of books and articles have been published with the phrase “New Gilded Age” or “Second Gilded Age” in their title. All examine current social, political, and economic problems in the United States (growing income inequality, Wall Street malfeasance, and vehement anti-immigrant sentiment—just to name a few) with an eye toward the first Gilded Age (1870-1900). That was a period when America experienced astonishing growth in prosperity, population, and industry, but also urban squalor, political corruption, worker exploitation, Robber Baron ruthlessness, and an alarming growth in the gap between rich and poor. This presentation will examine this first Gilded Age and the key issues it raised, as well as how out of its turmoil the U.S. entered a period (The Progressive Era) marked by wide-ranging reform movements. The last portion will offer a comparison between the first Gilded Age and our current situation. 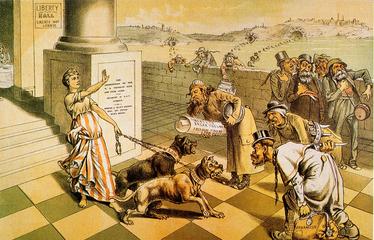 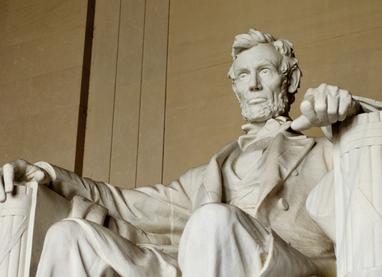 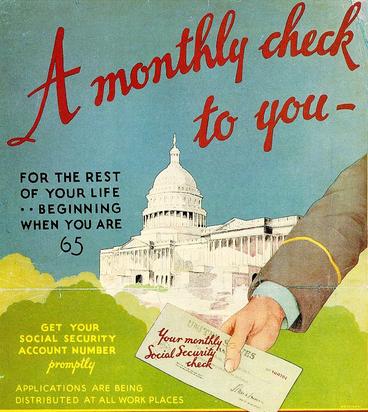 Four Turning Points That Changed American History: In the relatively short history of the United States, there have been many turning points and landmark movements that irrevocably altered the direction of the nation and signaled the dramatic start of a new historical reality. Some took the form of groundbreaking political and philosophical concepts; some were dramatic military victories and defeats. Still others were nationwide social and religious movements, or technological and scientific innovations.  What all of these turning points had in common, is that they forever changed the character of America. Sometimes the changes brought about by these events were obvious; sometimes they were more subtle. Sometimes the effects of these turning points were immediate; other times, their aftershocks reverberated for decades. Regardless, these great historical turning points demand to be understood. 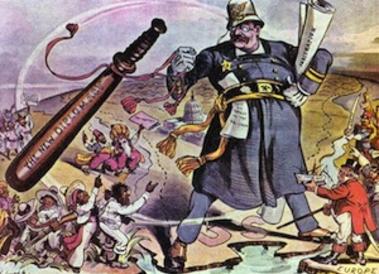 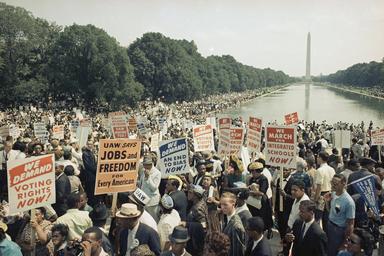 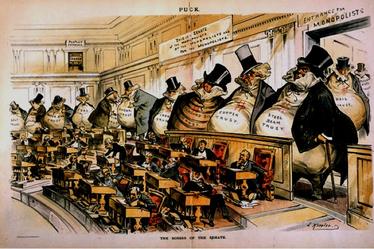 Edward T. O'Donnell is a professional public speaker with decades of experience delivering engaging, informative, and thought-provoking presentations before business professionals, educators, and audiences of life-long learners.  Below you'll find some clips from some of his presentations. For a list of his most popular presentations, scroll down past the video clips.